Old McDonald Had a Farm 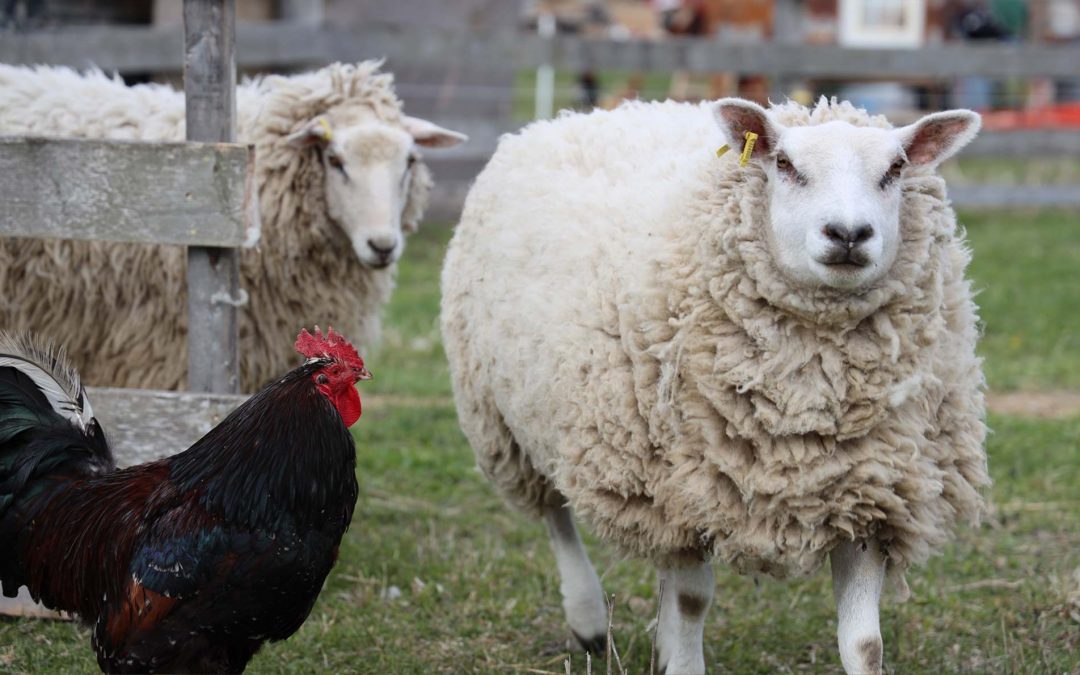 Old McDonald did indeed have a farm and what made his farm so entertaining to us as children, and to us perhaps now as we sing it with the children in our lives, was all the different animals he had. There was an oink oink, a moo moo, a baa baa, here a cluck, there a cluck, everywhere a cluck cluck. Multispecies farms are becoming more common and they do bring joy as the song indicates. There are, however, a few considerations when multiple species of animals are housed in proximity to one another. Certain medications, feeds, and feed additives that are advantageous to the health of one species can actually be detrimental to other species.

Here are my top 5 dangers on multispecies farms:

Here are some safety tips for caring for multiple species of animals: